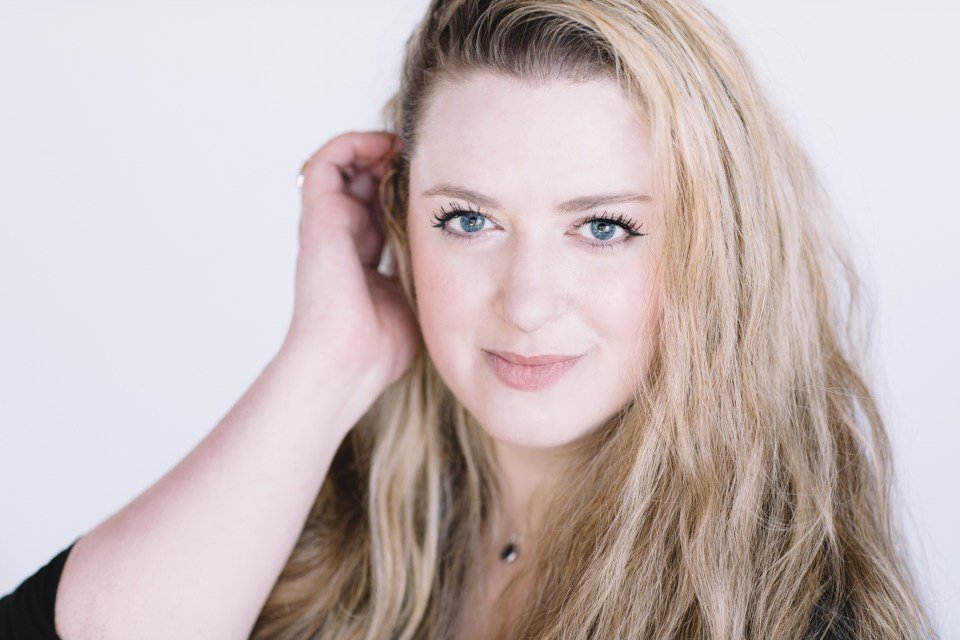 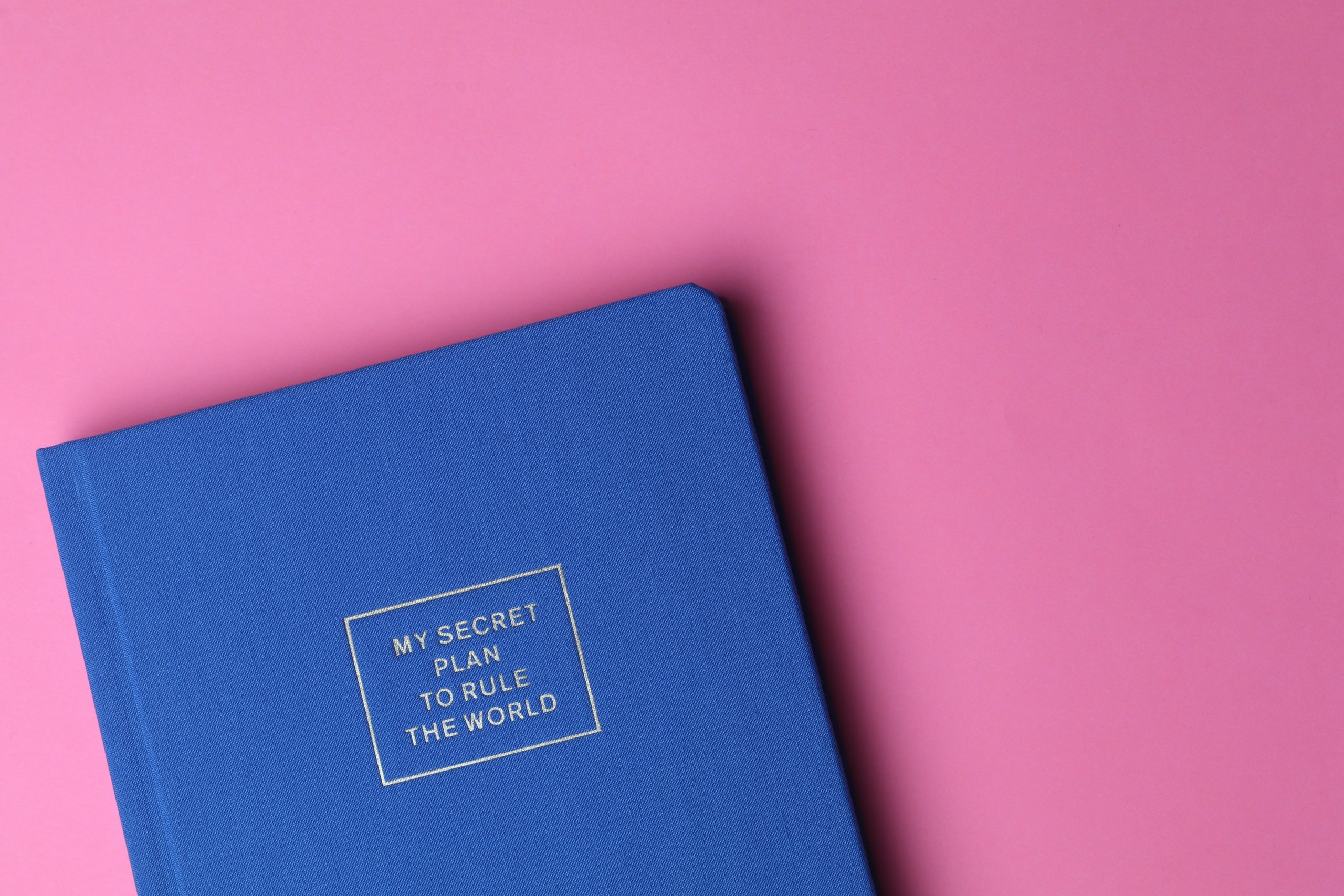 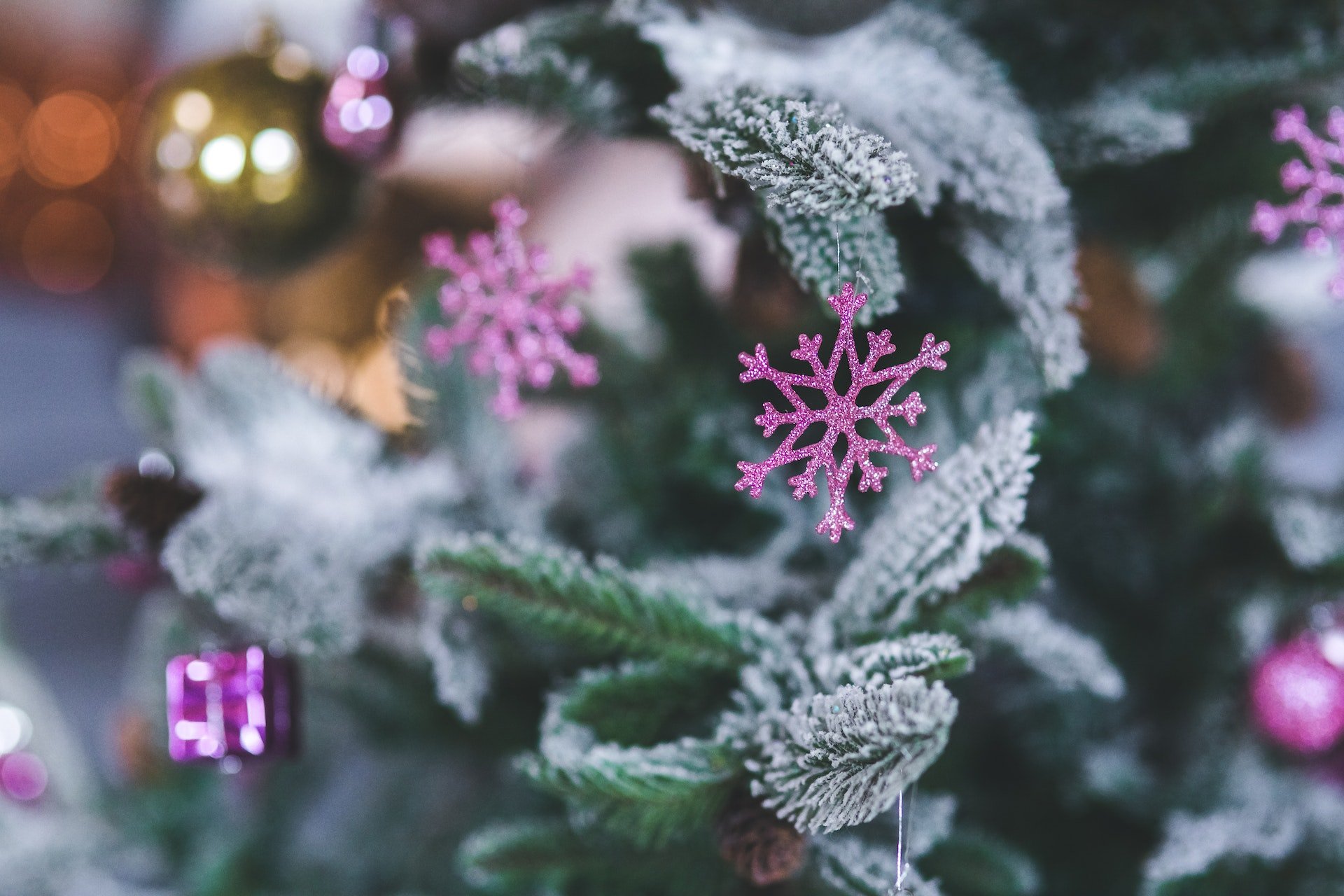 2 Minutes of Affirmations to Quickly Empower Yourself